Why does February have an extra day every four years? 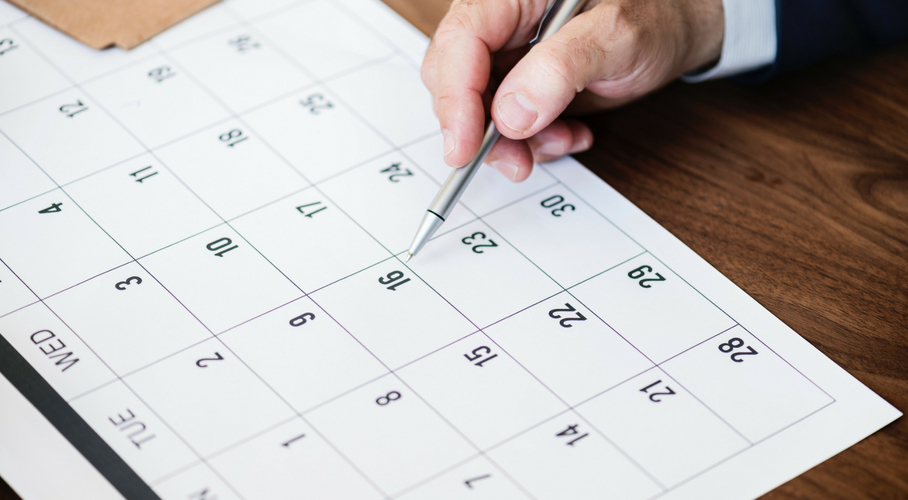 by The Conversation in Web on Wednesday 24 February 2016

Most of the time, a year is made up of 365 days. But this year, just like 2012, and the year four years before that, has 366. And that vital extra day, a leap day, is (partly) what keeps our calendars in working order.

As users of a solar calendar, we rely on the sun to tell us how long a year is and when each of the four seasons begins. It was devised to match our farming habits and as a reliable – and visible – guide to the passing of time. The sun’s position on the horizon as it rises and sets moves over the course of a year, further south in the winter, and further north in the summer. This significant change is used to mark midwinter or midsummer at famous locations such as Stonehenge and New Grange.

But as a very specific measure, one year, better described as a tropical year, is defined as the time between one spring equinox and the next being 365 days, five hours, 48 minutes and 45 seconds. This period is often rounded up to 365 and a quarter days – although even the Greek astronomer Hipparchus realised over 2,000 years ago that this was a generous approximation – and so to keep our years aligned and reassuringly predictable, a leap day is added to the calendar every four years to allow for the accumulation of those otherwise overlooked four extra quarters.

If we kept every year at a fixed 365 days, the months would gradually shift with the sun until in 750 years’ time, June, in the northern hemisphere, would fall in the middle of winter. Planning for the future would gradually become more and more complicated, and religious traditions with a seasonal element, such as Christmas and Easter, would become hopelessly out of kilter. So there has been a considerable motivation for cultures to keep their calendars precise and predictable – and establishing a workable system was a considerable demonstration of power by the rulers of historic empires.

The current length of each month and therefore the length of a year dates back to the Roman dictator Julius Caesar. This ‘Julian’ calendar included leap days but they instead occurred every three years. When Augustus – Julius Caesar’s heir – became emperor he corrected this mistake and celebrated his power and understanding of celestial movements through monuments such as the giant sundial of Augustus. This huge meridian sundial once stood on the Campus Martius in Rome, its calendrical functionality a constant reminder of Augustus’ greatness.

But the Julian calendar was not perfect either, since the year was in fact just a little bit shorter than 365.25 days. Pope Gregory corrected this mistake in his Gregorian calendar of 1582. As well as adding a leap day every four years, he also opted to lose three days every 400 years. This was a Catholic decision, which Protestant and Orthodox calendars resisted for some time. Greece was the last country to accept the Gregorian reform in 1923.

The modern result of all this squabbling is our current system of adding an extra day every four years. To adjust for the uneven precision of the fraction, every 100 years we also skip this rule and drop the extra day. Then, every 400 years we skip the skipping rule and have an extra day again. Yes, it’s complicated.

The year 2000, for example, was a leap year, since it was divisible by four. But since it was also divisible by 400, the dropping of the extra day every 100 years was not carried out. This long-term solution creates an average year length of 365.2425 days, still slightly off the required target of 365.2421897 days, making even this complicated modern arrangement incorrect by one day over a period of just under 4000 years.

This error is part of the reason why we sometimes include leap seconds at the end of June or December. However, this is not done in a regular fashion and is determined by the deviation of the calendar by the International Earth Rotation and Reference Systems Service. Since this adjustment is so small it is influenced by the general slowing down of the Earth’s rotation and the complex system of all the solar system bodies upon Earth.

So not only are leap years the result of millennia of mathematical work, they are also the consequence of rulers imposing their will on people’s day to day lives, and the gradual understanding of our place in the universe. Controlling calendars means controlling the rhythms of a culture – which is something for all of us to think about on February 29.

This article was originally published on The Conversation. Read the original article.

Hope you all had a hoppin' great Easter! We were p

It's always a great Monday morning when one of you

Some of the Sparkies got into the act for Internat

We're big on supporting local sports in our commun